195 Aniversary of the ¨Anexión del Partido de Nicoya¨: Guanacaste Then and Now 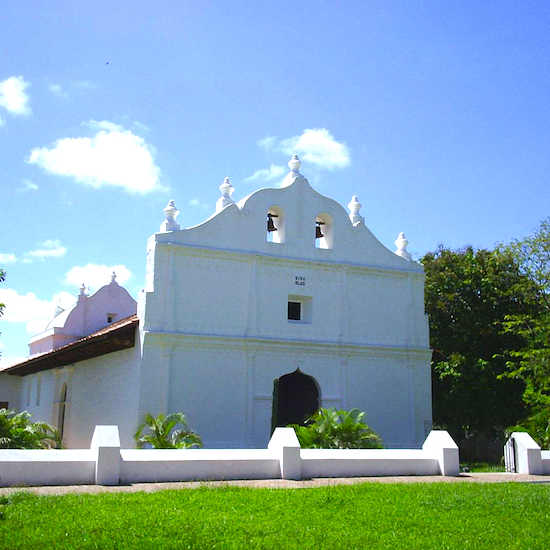 Last July 25th the 195th anniversary of what is called ¨Anexión del Partido de Nicoya¨ took place. This basically celebrates the decision of the inhabitants of what is now the province of Guanacaste of being part of Costa Rica instead of Nicaragua, being independent. Such event took place less than three years after Costa Rica, along with the rest of Central America, became independent from its colonizer: Spain.

Costa Rica has been ever since a privileged country, not only due to its geography, natural resources, climate, but also in terms of politics. Costa Ricans have decided along the decades to live in peace and deal with social, economical and any other national situation in a civilized way. Did you know that, along with Puerto Rico, Costa Rica is one out of two Latin American Republics that have an uninterrupted democracy since 1948? And what happened in 1948 was a revolution that ended up abolishing the army, assigning that cost into investment in education and returning immediately to democracy. This speaks very good about the stability of this beautiful nation.

The province of Guanacaste itself is a particular region within Costa Rica that holds a lot of its treasures. It has most of the plains and traditionally held the extensive agricultural activities with products like sugar cane, rice and later melons and watermelons. This provides the Hacienda lifestyle with a lot of folklore that is even a touristic feature of certain areas in the province nowadays. Other natural tourist attractions the province offers include volcanoes and of course a lot of beach sites and its related water activities.

But today, Guanacaste not only represents opportunities and development related to its natural resources and tourism. The central government has invested in valuable infrastructure along the last decade. Economical actors have identified the opportunities and incentives to start bringing in even industrial activities formerly nonexistent to the region. That is why the Liberia International Airport, the second of importance in the country increases its traffic year after year not only with passenger flights but now with a freight terminal. National Route #1, the Interamerican Highway that crosses from north to south in the province, is currently being expanded with more lanes in a concrete construction with all the relevant safety features. The positive business environment convinced Coca Cola, one of the biggest worldwide corporations to establish the most modern plant they have in the city of Liberia. It will start production in 2020.

Evidence of all sorts of social and economical improvement can be recognized by permanent residents like us. Without a doubt, we can recommend that Guanacaste is perhaps the best area to invest in our God blessed nation.