We have a well prepared international airport with an increasing traffic less than 1 hour away! 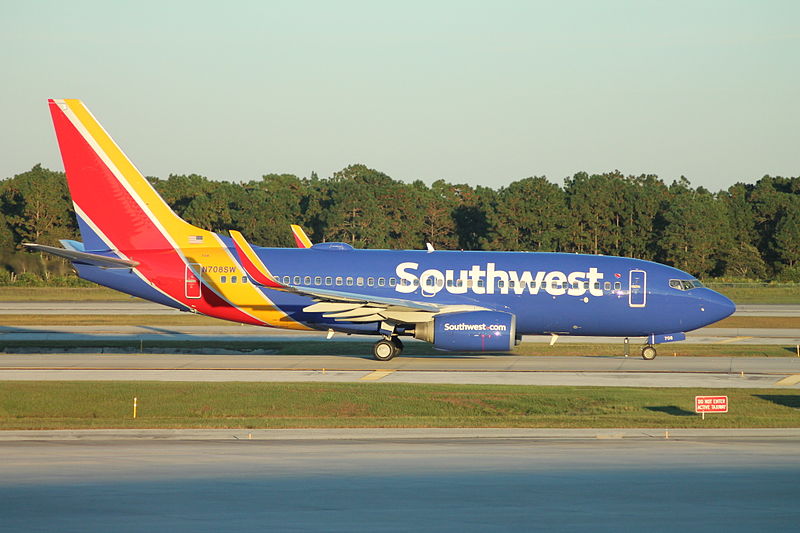 The inaugural Southwest flight marked the opening of the company’s new daily route between Houston and Liberia, which the company announced in May.

In addition to daily service from Houston, Southwest will also offer once-per-week service on Saturdays between Baltimore and Liberia beginning this Saturday.

Meanwhile, the British charter airline, Thomson Airways, is set to make its inaugural flight to Liberia on Monday from London’s Gatwick airport with some 300 passengers aboard a Boeing 787-800 Dreamliner.

“This is a package holiday flight for 300 people who will arrive on Monday of each week to [Liberia], Costa Rica, from November to April,” Luisa Pastor of the British Embassy in San Jose said of the new Thomson service when it was announced last month.